Fake News: How to defend yourself 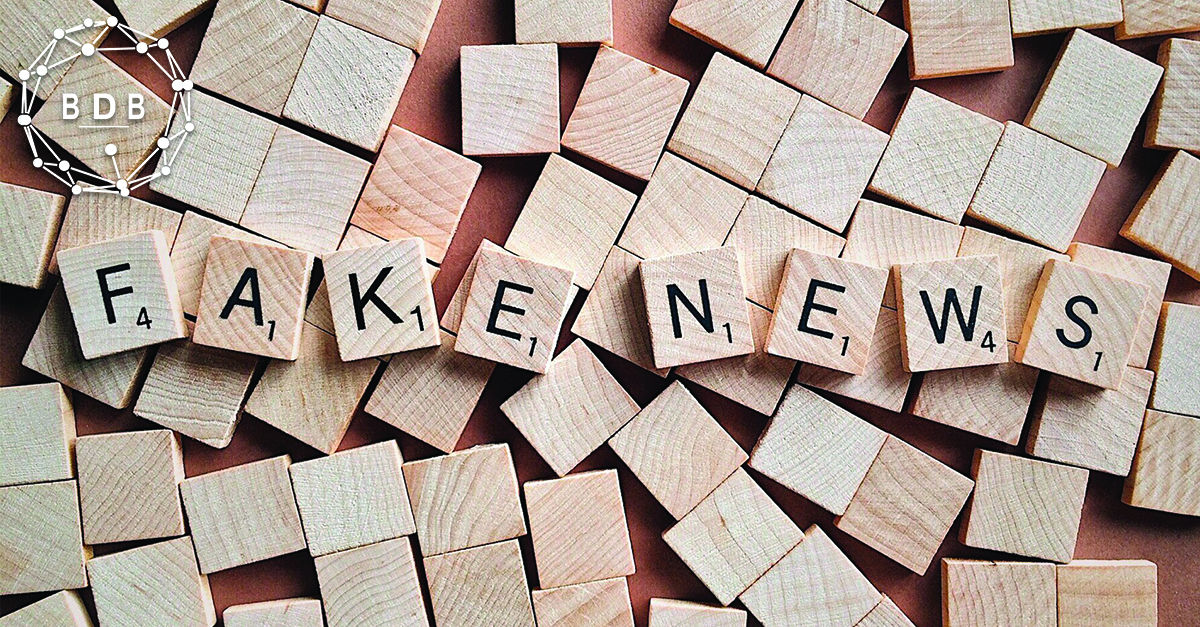 The phenomenon of fake news, the publication on the various information channels of articles and news containing invented, deceptive or distorted information, is spreading more and more. The aim is to cause a scandal by discrediting people or businesses and making a profit.

The consequences can challenge the credibility of entrepreneurs and damage the reputation of companies and brands. They are not just individual attacks. It is also possible to run into attacks designed by companies intent on seriously damaging the business of a company.

The aim of them is the denigration, that is to undermine the trust relationship between consumer and business. The consequences would be the reduction of sales and the deterioration of the relationship with the distribution channels.

Our tips for trying to prevent fake news

So how can companies defend themselves from fake news? We of BDB suggest these tips:

To solve the damage caused by fake news, costs of time and resources, both human and financial, are required. The larger the company is, the easier it will be to stem the damage. The denial of fake news must reach a public at least as large as the one who believed the hoax to counter the claims of industry associations, consumer protection, etc.

Often it is the customer who creates his own information path that leads him to choose that brand rather than another. Along this path a lot of space is dedicated to informal sources, such as word of mouth. So it is not difficult to understand why and how news of dubious origin, unverified and contradictory can spread so easily.