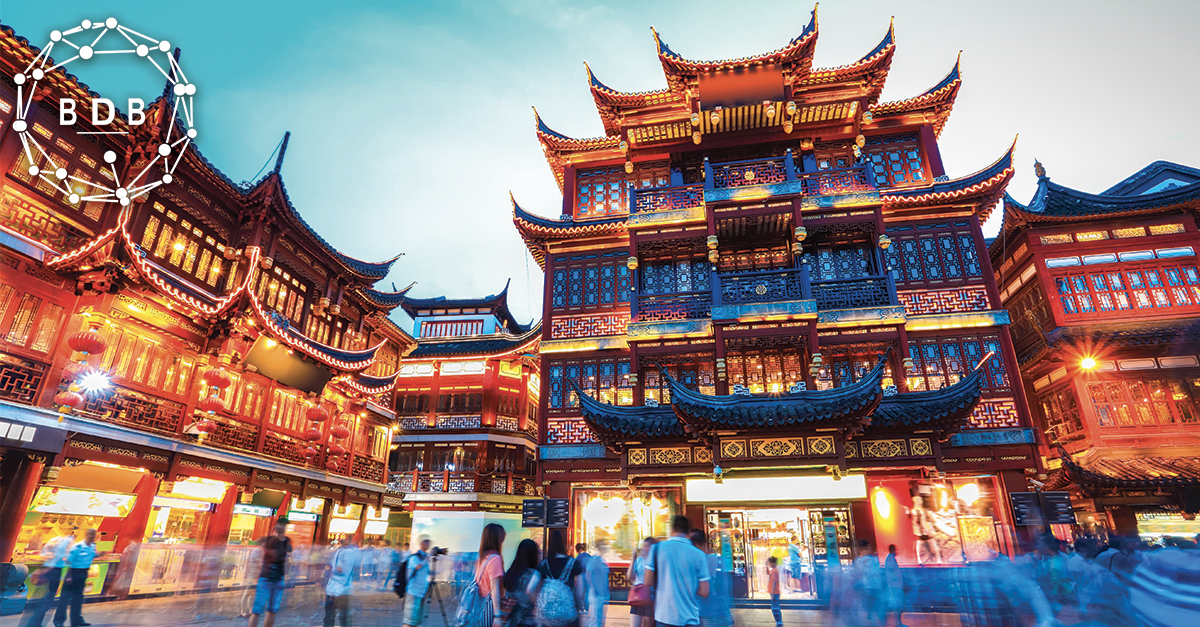 China could soon introduce an increase in taxes for higher revenues that would affect the world of Luxury. The news has already brought down stock markets all over the world and torched billions of dollars.

The discourse of Xi Jinping during the Commission/Board conference

President Xi Jinping has no intention of abandoning the idea of a rebalancing policy of revenues in order to reduce the inequality between rich and poor in the country. This is what emerged at the traditional meeting of the Central Commission for Financial and Economic Affairs. There is in fact a discontent within the Party about the possible rise of a new class of wealthy entrepreneurs.

Xi has reaffirmed the need to promote <<common prosperity>> and the importance of efforts to pursue high-quality development and coordination of work in order to avoid major financial risks.

In this perspective, the focal point of the meeting focuses on <<reasonable adjustment of excessive revenues and on encouraging high-income groups and companies to return more in society>>

These “stricter rules for higher revenues”, without specifying in detail the grip, also knocked out the giants of LVMH and Hermès.

It’s feared that the increase will penalize the spending of foreign brands’ luxury in favor of local brands. In fact, more and more Chinese choose to buy from the native brands of their country instead of a foreigner.

BDB Network has an important role: thanks to the opening of our new headquarters in China, we are able to intercept that group of rich people who want to conquer the highest and most exclusive brands and become their co-owners.

Our support will help the latter to create better Joint Ventures and to support a plan of expansion in the country that respects the new rules of the market.

In addition, thanks to our direct presence on the territory it will not be necessary to foresee the displacements, which at the moment are impossible due to the persistence of the pandemic from Covid-19, and we could then give a prompt and concrete feedback to clients who decide to rely on us. 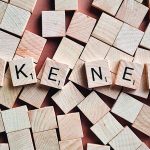